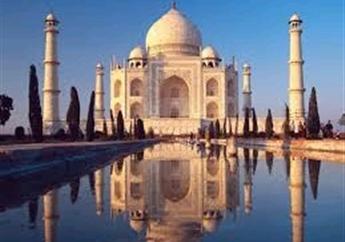 India is the most populated democracy and 6th largest economy in the world, with an enviable growth rate of 8% in 2018, strongest in the world, with continued robust growth expected in 2019.  India is the largest market in South Asia with nearly $2.6 Trillion GDP, representing a vast, largely untapped market for many American goods and services. With 1.34 billion inhabitants, an estimate 350 million Indians have annual incomes comparable to those in the United States.

India has made great strides toward an open, free-market economy through privatization of state-owned enterprises, industrial deregulation and reduced controls on foreign trade and investment.  While barriers persist for US industry attempting market entry, continued improvement and further liberalization is anticipated long-term.  While posing a problem for India's growing economy, the country's inefficient infrastructure represents a huge opportunity for US firms involved in

Turkey is the most significant market in Eurasia, is again the fastest growing market in Europe, ranked 17th worldwide with $851 Billion in GDP and is arguably among the top emerging countries.  While growth slowed in recent years, the World Bank forecasts renewed growth reaching 4.2% in 2021.  The World Bank classifies Turkey as an upper-middle income country in terms of per capita income.  The nation's dynamic private sector, strategic position as a commerce 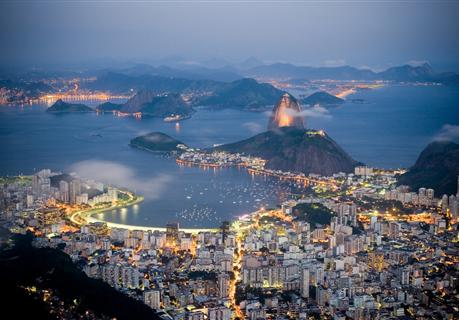 and has gained extensive knowledge in the energy, mining and oil & gas segments and with industrial components. A native of Brazil, Mr. Bezerra understands the dynamics and complexities of US, Brazilian and South American business, and offers that knowledge to the clients of Foreign Targets, Inc

bridge between Asia and Europe and its customs union with the EU, makes consideration of Turkey a highly plausible market for FTI clients.

Ali Can, president of Egin Energy., works with FTI in developing business opportunities in Turkey, particularly in areas of mining, energy and steel-related sectors.  Mr. Can’s 15 years in international business includes his tenure at major international corporations including General Motors, BMW and Technalysis, Inc. Mr. Can received his Masters in Mechanical Engineering from Purdue University, an MBA from Butler University and has substantial business contacts in varied industries throughout the EuroAsia area, including the nations of the former Soviet Union, Germany, and China.

Brazil is today the 8th largest economy in the world and is South America's dominant economic force. With a population 211 million and GDP of nearly $2.1 trillion, Brazil represents the United State's third largest market in the western hemisphere, after Canada and Mexico and the 7th export destination overall for US products.  The US retains its spot as Brazil's largest foreign supplier of goods and services.

Brazil's economy posted slow but positive growth in 2018, with the World Bank forecasting growth accelerating to 2.2% in 2019.  the economic outlook remains bright complemented by reductions in debt, historically low levels of unemployment and continued declines in income disparity.  Its political composition, free-market economy and reliance on law arguably make Brazil the most US-like nation of all the BRIC countries.

Sebastian Bezerra, Market Developer, FTI - Brasil  is FTI’s lead contact in Brazil.  Mr. Bezerra received a B.S.in Engineering and acquired an MBA from the University of Notre Dame where he met Mr. Reinke.  Mr. Bezerra has worked for Fortune 100 firms

extending the life of, or improving, the country's infrastructure.  US goods are viewed favorably and relations between our two countries considered very important by Indians and their government.

Madu Murarka, president of IPI, and VK Murarka, Vice President, are the lead contacts for FTI in India.  With offices also in the US, these gentlemen frequently travel between the US and India, and have backgrounds in the industrial components and textile sectors as well as solid business ties within the telecommunications and chemicals sectors.